An Informative, Inspirational Talk About the Future of Manufacturing

In this TED Talk by Olivier Scalabre, “The Next Manufacturing Revolution is Here”, he talks about how the intersection of technology and manufacturing will completely change the landscape of production.

Not only will advanced robots and 3D printing make manufacturing faster, cheaper and more accurate, but it could change the micro-economics of the entire globe.

If you don’t have time to watch it now, save it for later!

Here’s a summary of the ideas presented…

Growth in the past two centuries has been driven by 3 major manufacturing revolutions. The steam engine in the 19th Century, mass production in the early 20th and automation technology in the 1970s. These have been major economic turning points in history.

Although we’ve tried to change the face of manufacturing over the past 50 years, there ha not been a single point of real transformation.

Moving labor overseas to save money worked for a while, but wages can’t stay down forever.

We made bigger, more specialized factories, but they look generally the same as they did 50 years ago.

Although technology and the internet have been great for many things, they have not improved productivity or drove economic growth. “Do you really think we’re more productive posting on Facebook or watching YouTube videos?”, says Mr. Scalabre.

The problem is that advanced, technological innovation has not fully met up with manufacturing. 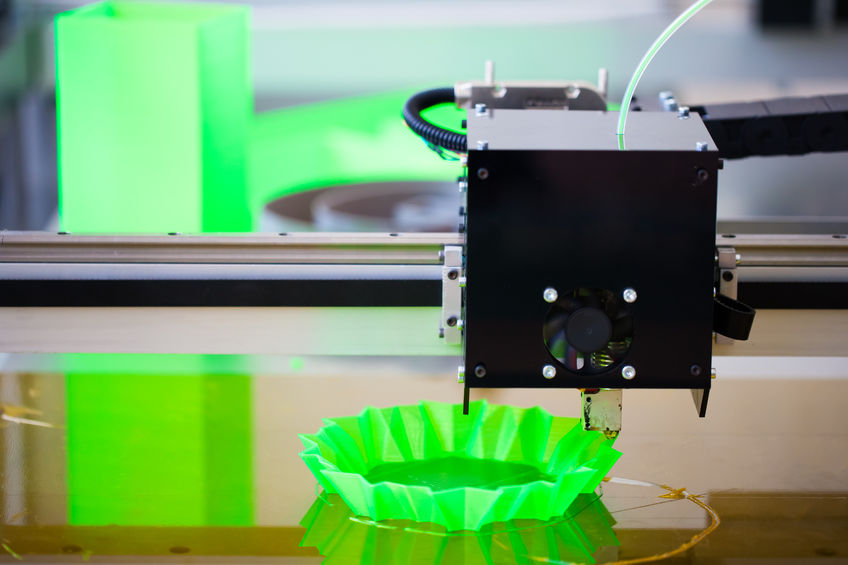 While robots have been a mainstay on the production floor for years, it’s the new wave of technology that can expand their presence in better ways.

It’s the advances in technology that will make better robots that are more productive, faster, safer and less expensive.

Combine that level of automation with the speed and accuracy of 3D printing for the next giant leap in manufacturing.

Although 3D printing it has made great advances with plastics recently, metals are beginning to be experimented with as well. This could change the landscape of manufacturing in ways we can’t even imagine now!

3D printing can create complex parts or products faster, cheaper and more accurately than our current processes. Plus, it can scale easily, offering true flexibility to manufacturers. They will be able to make products on demand, instead of in large volume.

Economic Growth at the Micro Level

Reducing the need to make products in large volume, and then transport them across the globe could be a catalyst for micro-economic boost at the local level.

Creating products on demand, and transporting them only across a region puts the manufacturing focus on cities and communities, instead of globalization and mass scale.

We think it’s definitely a thought worth spreading. Thanks TED Talks!

What do you think?

Let us know in the comments below or on social media. 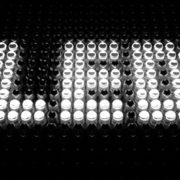 LED Lighting and Home Energy Use 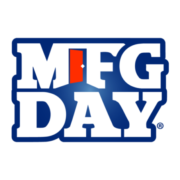 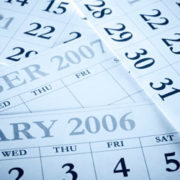 What Happened to those Industrial Market Predictions from 2006? 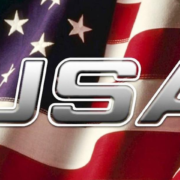 Celebrating Made in the USA! 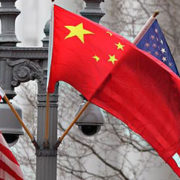 One Reason for the U.S. Mess is China 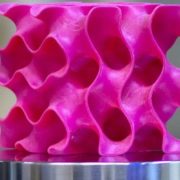 Read Everything’s Connected from your inbox! We’ll email you a couple times each month with the latest from the Remke Blog. It’s the best way to keep in touch with industrial and manufacturing trends.